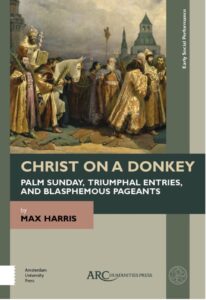 What began for me as a fairly simple history of the processional theatre of Palm Sunday soon ran up against some puzzling questions: 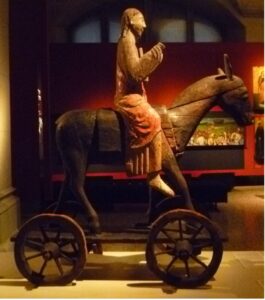 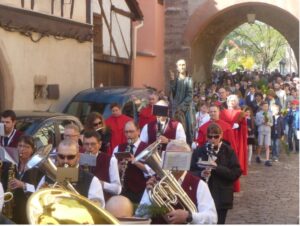 Digging into these and other general questions soon unearthed a number of even more specific historical questions: 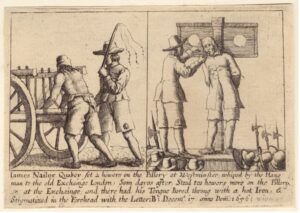 Answering these and a host of other questions gradually transformed my book-in-progress from a simple work of theatrical and liturgical history into a much more complex exploration of the radical dissonance between Palm Sunday processions and other public enactments of Christ’s entry into Jerusalem and the biblical story to which they all claimed allegiance. A curious theme emerged: those embodied representations of Christ’s entry into Jerusalem that were, at one time or another, labeled blasphemous, idolatrous, or superstitious by those in power were arguably most faithful to the biblical narrative of Palm Sunday, while those staged with the purpose of exalting those in power and celebrating military triumph were arguably blasphemous pageants.